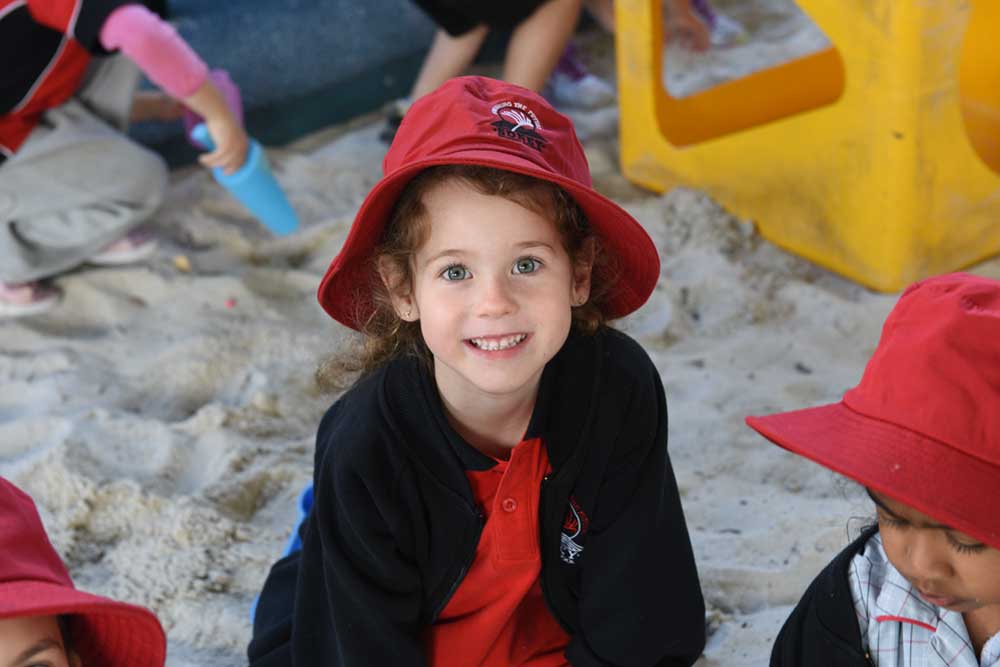 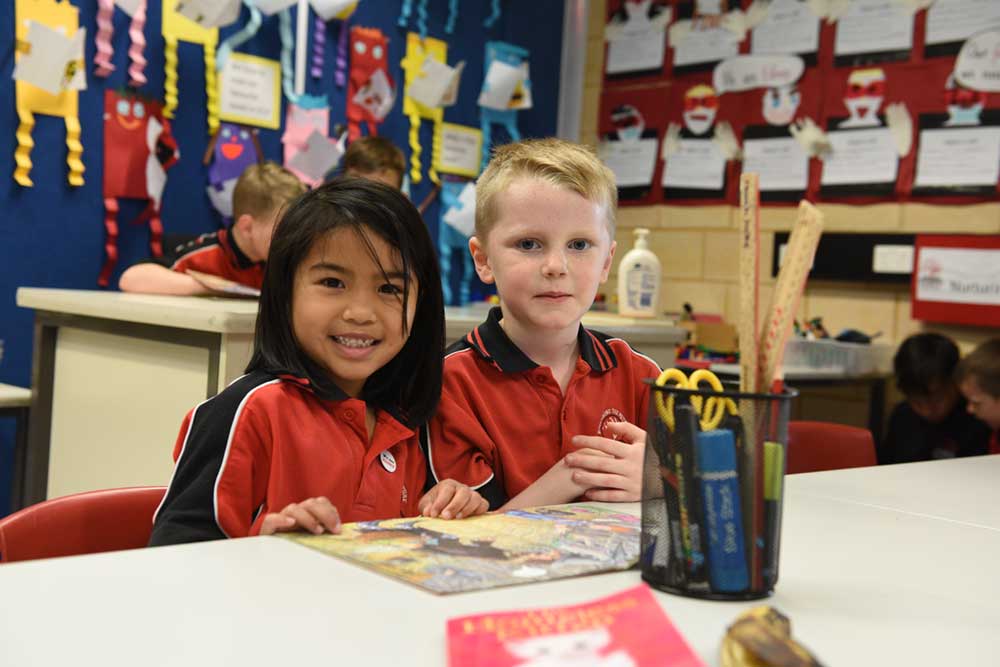 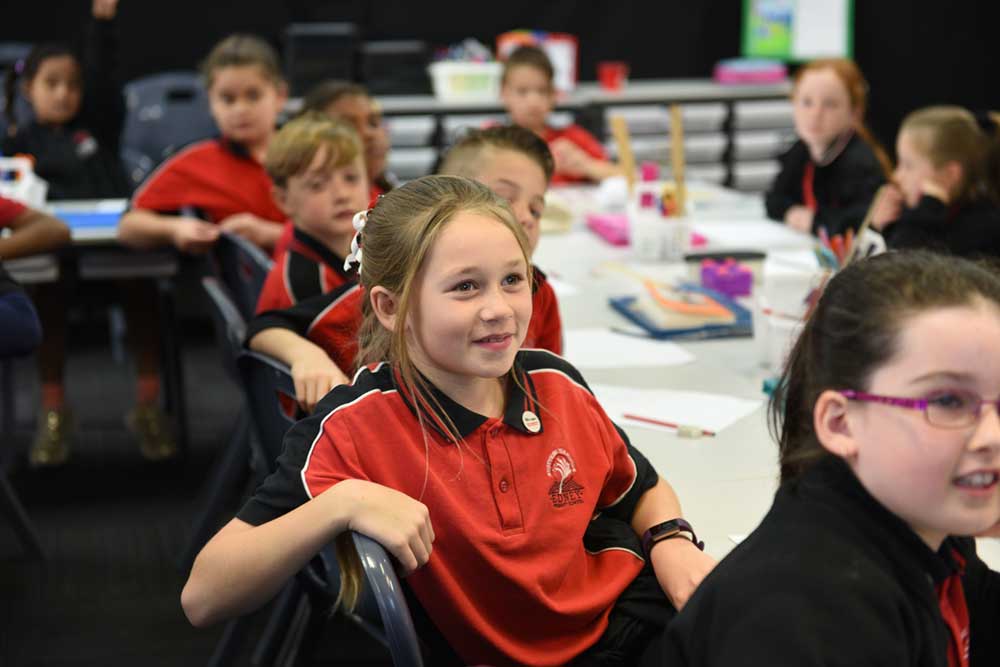 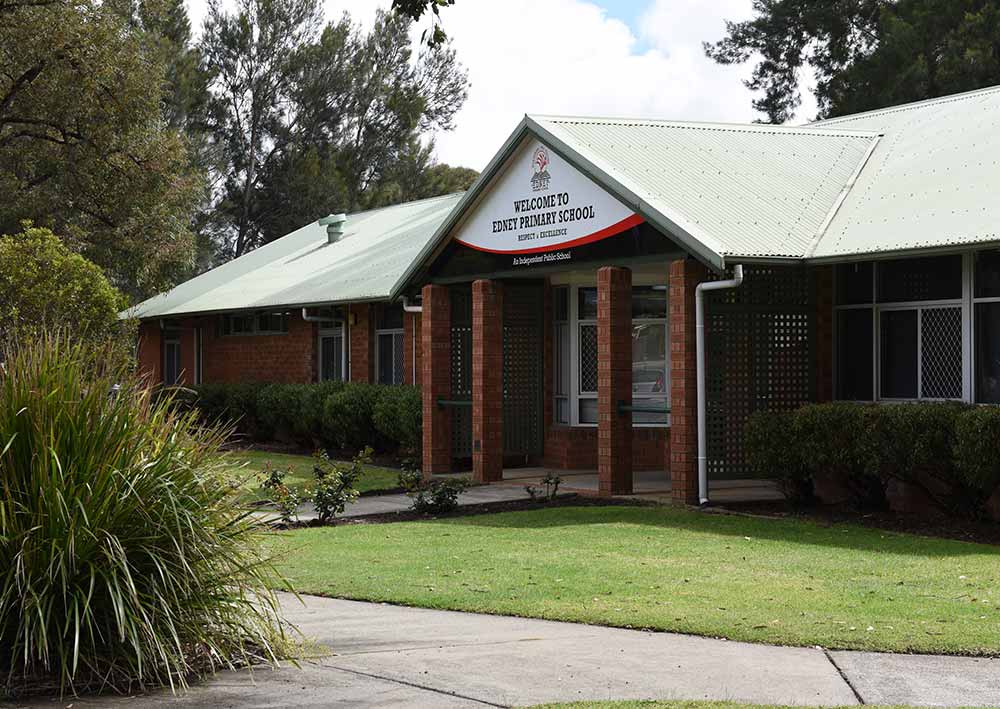 Edney Primary School was built and officially opened by the then Minister for Education Dr Carmen Lawrence on December 8th, 1989. The foundation principal was Mr Vin Marelich and during that year a time capsule including a contribution from every child was set down. The time capsule was opened at the 25th anniversary of the school in 2014.